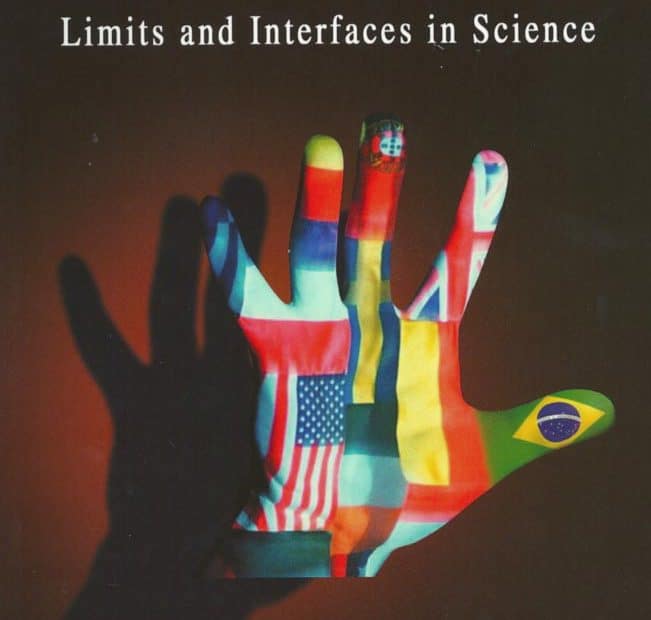 Techniques of Human Reproduction seek the treatment of couple’s infertility. It is considered a medical specialty that has developed a lot in a short period of time, so there are still no sufficient laws for its regulation. Political, economic and religious aspects create unprecedented ethical discussions about the many faces of treatment. In Brazil, the most important resolution is the CFM number 1358/92 which sets the “Informed Consent” as required for the patient and his partner, the treatment should not be used in order to choose sex, eye color and other characteristics, unless there is a risk of sex- linked disease to the child, in cases of multiple pregnancy is prohibited methods of reducing embryo; number of oocytes to be transferred shall not exceed four. Prohibited fertilization of oocytes with purposes others than procreation. Also very important is the need of couples consent if they are married or in stable relationships. It is clinical responsibility the registering of clinical pregnancies, births, malformations and laboratory procedures performed with the gametes , as well as archive diagnostic tests performed with biological material aiming prevent diseases transmission and archive clinical data relating to phenotypic characteristics and donors sample material cell. The program of donated gametes or embryos has non profit or non commercial end, confidentiality between donor and recipient must be maintained. Genetic and hereditary diseases can be treated or detected by the Assisted Reproduction techniques, but only for therapeutic purposes and prior consent of couple. Famous Surrogate ( “abdominal rent”) is acceptable only among relatives of at most, second degree, non-commercial and special cases with permission of the “Conselho Federal de Medicina”. In 2005 the Law 11.105/05, comprehending Biosafety, has been established, generating controversy by allowing the research of embryos to the blastocyst stage. Many believed that it contradicts Article 5 of the Constitution, namely the right to life. Organizational (ONG) and Parliamentary Institucions have filed an action of unconstitutionality, which collapsed in 2008 paving the way for advances in Assisted Human Reproduction. Many guidelines are still needed for the ethics to be preserved in human reproduction, while we do not have those guidelines, a sharp common sense is required, see controversial cases that we see at any moment in the media and in all countries. More than policies and laws some surveillance to enforce the rules is also required. Dra. Juliana Lelis Spirandeli Amato 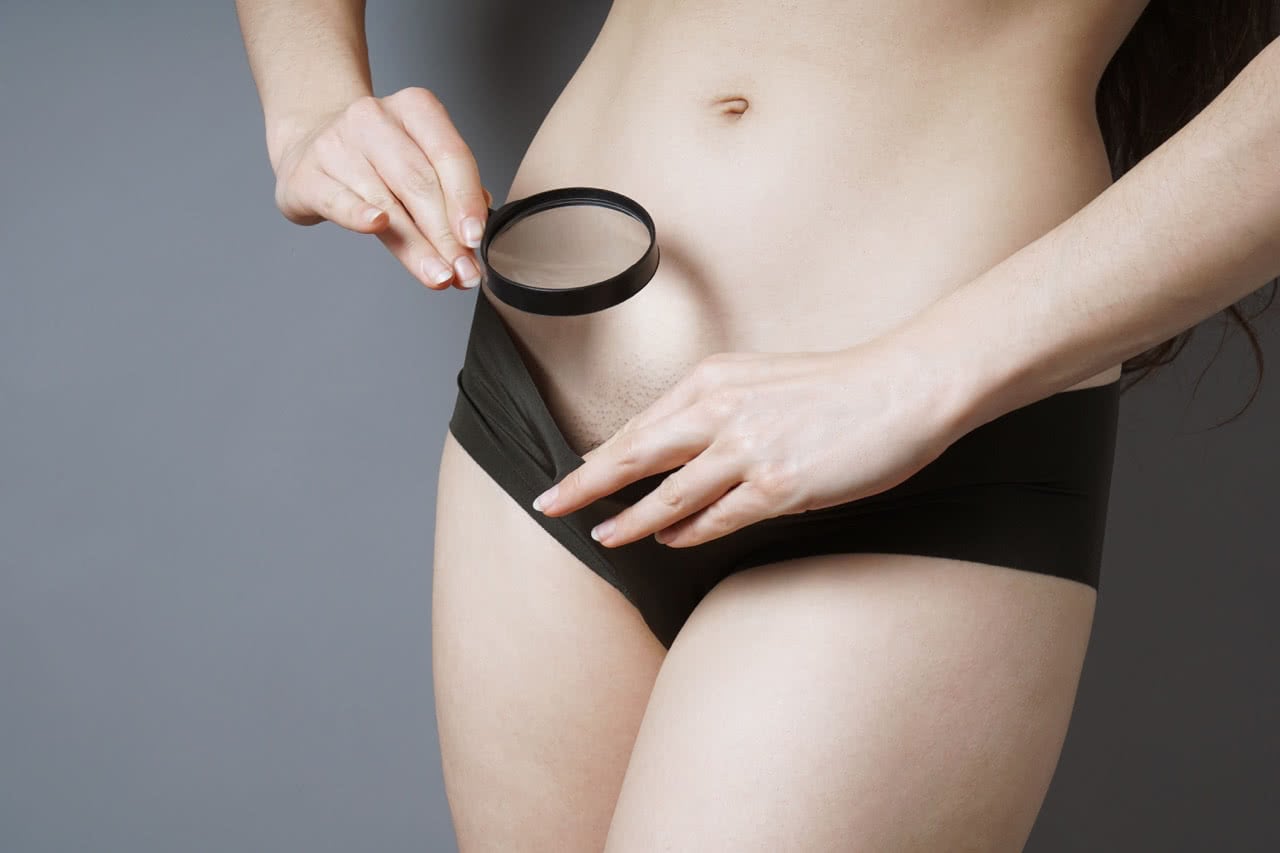 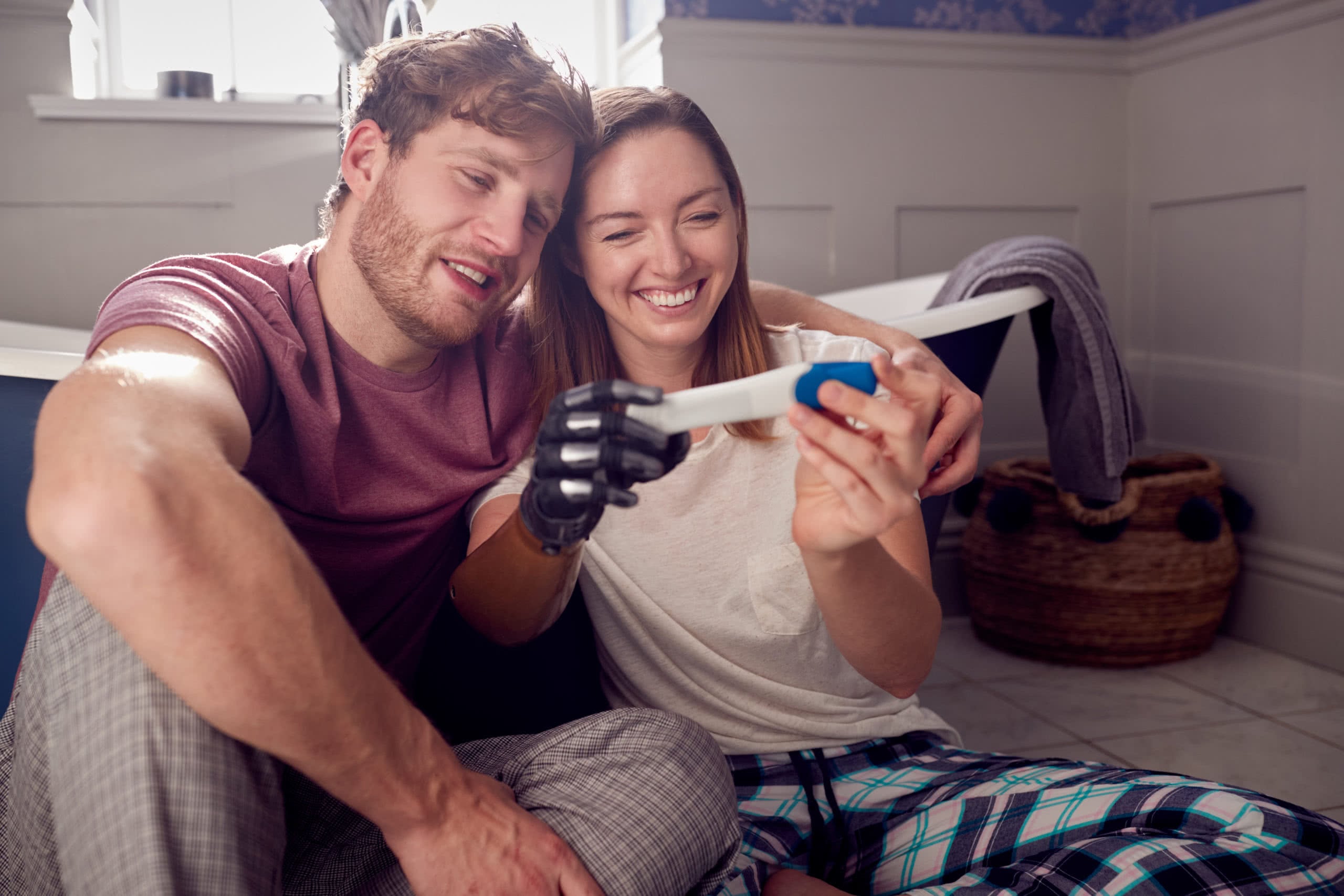 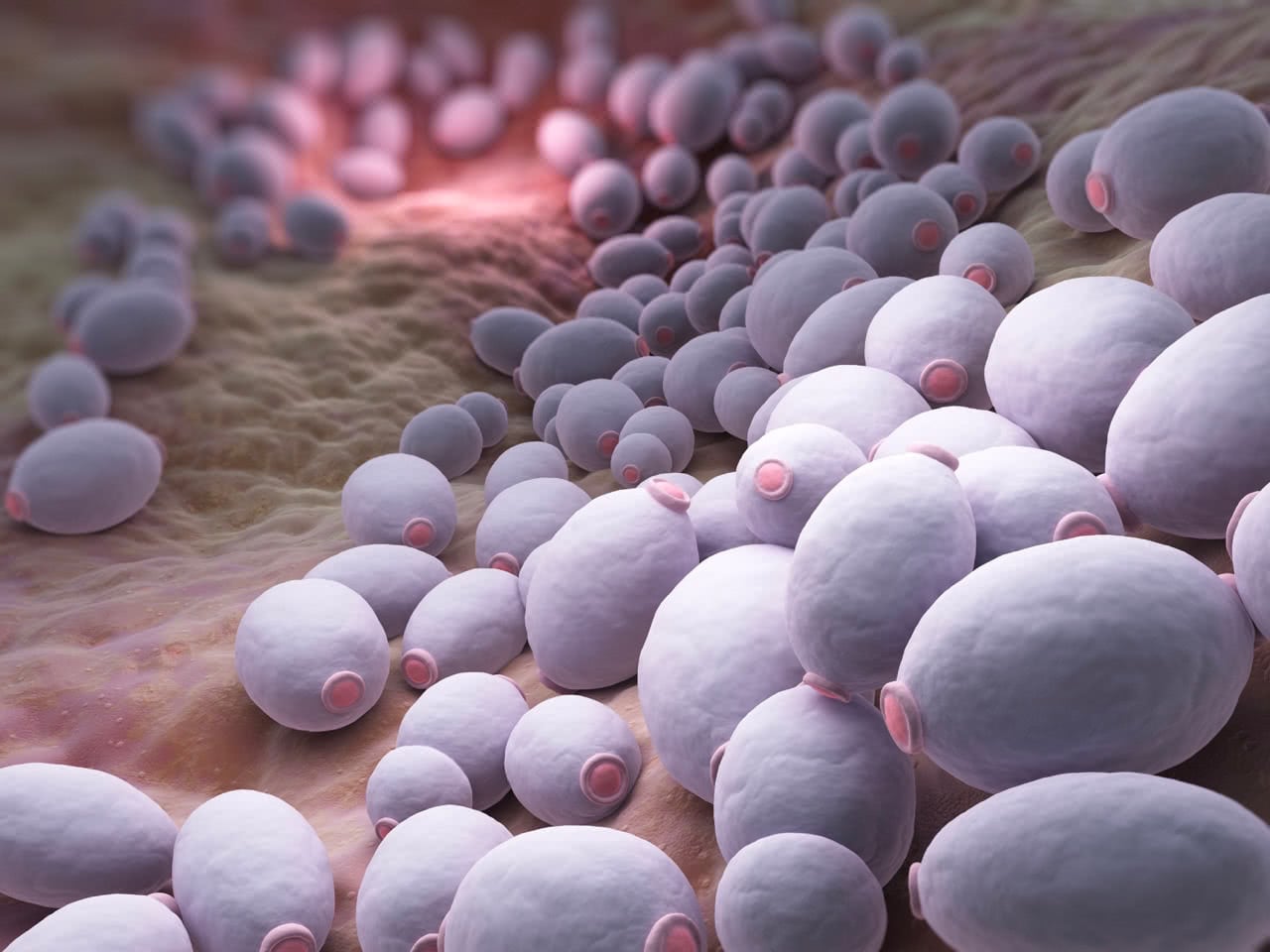 × Como posso te ajudar? Available from 08:00 to 20:30 Available on SundayMondayTuesdayWednesdayThursdayFridaySaturday